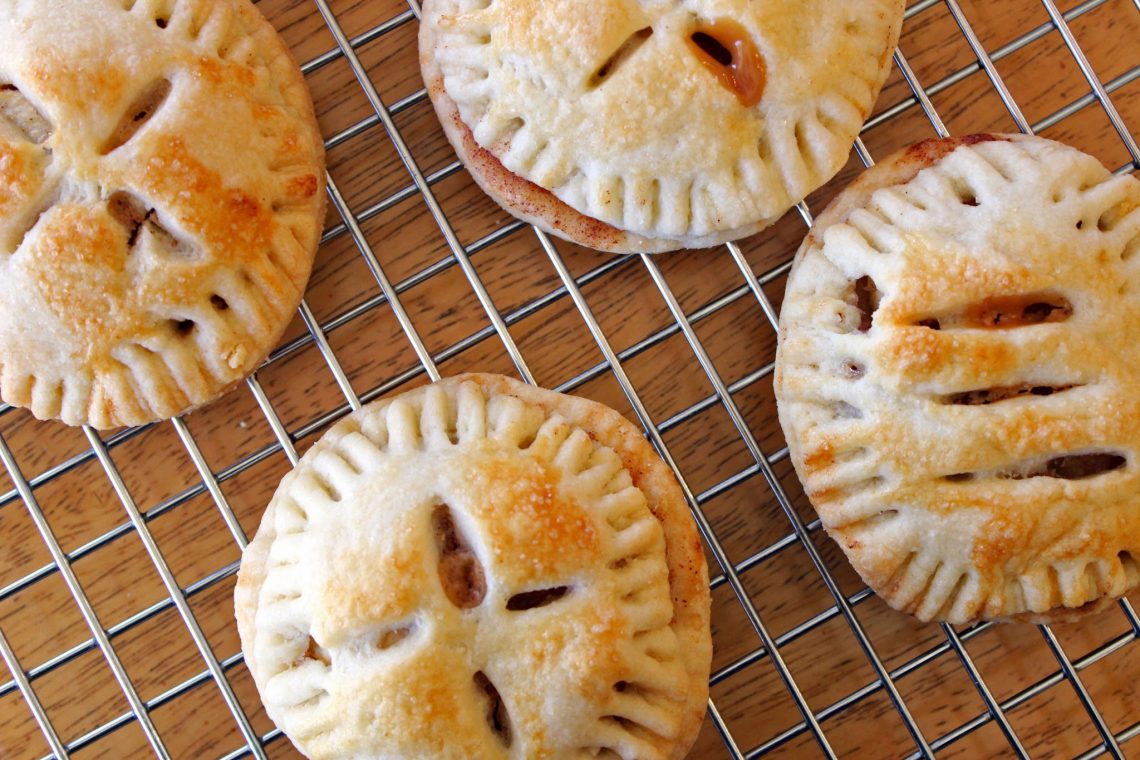 These little mini apple pies are so much fun to make! They are a great addition to your Thanksgiving dessert spread, or a cozy sweet dessert for any season of the year. But I am not gonna lie, I especially enjoy them during the Fall or Winter time. They are the perfect serving size, because they are small enough that you don’t feel like a pig if you eat two.

It’s not just your typical apple pie because its gluten free and the caramel really tops it off. It really adds a unique and chewy flavor. The flaky dough makes it like a pastry that you never want to stop eating.

Anyway, make this any day of the week, and you will be everyone’s best friend. Have fun!

Mini caramel apple pies that melt in your mouth, made with a flaky gluten-free crust.

You can use regular white sugar instead of coconut sugar. Coconut sugar is just my go-to for a healthier alternative because it isn’t refined. 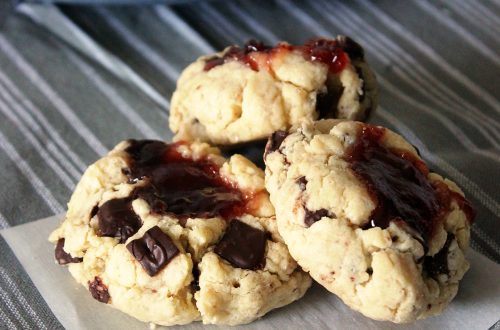 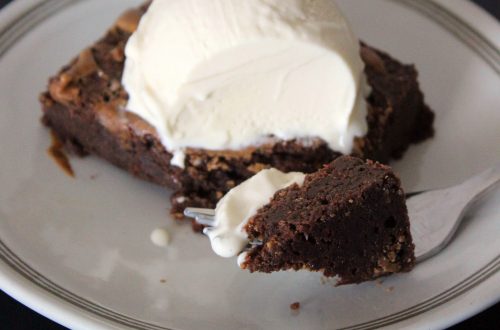 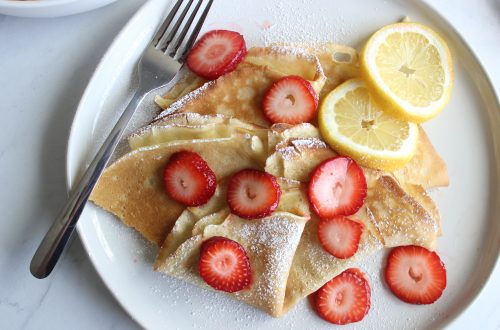 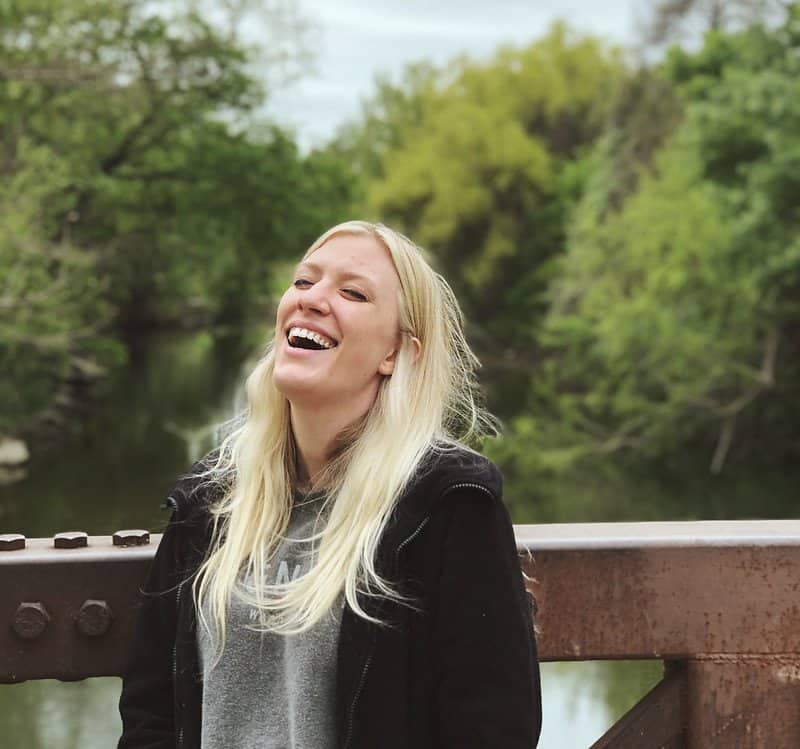 I am a writer, baker, lover of nature, and reside in the beautiful mountainous city of Coeur d'Alene. I am passionate about taking photos of people, places, and most of all food!